HOW TO STAY UPDATED!

We've refined our emailing content for you. Sign up now and get updated on new arrivals, stock updates and limited exclusive offers from Starr.

Tattoos are one of the best ways for someone to express themselves. Using the body as a canvas and a needle as the tool, tattooists around the world have forever had the wonderful job of putting someone’s story, reflection or self-belief into the form of artwork.

Whether it be a simple flash design pre-drawn up by the artist, or a detailed dot-work family portrait piece, tattoos can either invite you into someone’s story or they can be the symbol to someone’s hidden secrets. The concept of tattoos has been practised for thousands of years, dating back to Neolithic times, known as the final division of the Stone Age. Within archaeological records, body art has been found on preserved mummies and human skin, recovered from archaeological sites from all over the world.

With such an extensive history and an unfathomable life span, tattoos have been expressing our stories and beliefs for centuries and it doesn’t look like they’re going to stop any time soon. With tattoos and other forms of body expression rapidly growing in popularity over the last hundred years, the industry of ink and piercing has become one of the biggest markets in the world. With more and more people deciding to go under the needle, tattooists and studios today have taken on the additional pressure of complying to new laws, switching to certified brands and ensuring that their service runs as smooth as competing studios.

As the number of people deciding to get inked grows, so has the number of artists, studios and suppliers. Starting with just a small range of needles, over the last 25 years, Starr Tattoo Supplies has grown into being one of the leading suppliers of tattoo equipment in the UK and Europe. As well as stocking the biggest brand names, Starr has also taken on new and exciting brands that have shook the market and raised the benchmark in quality. 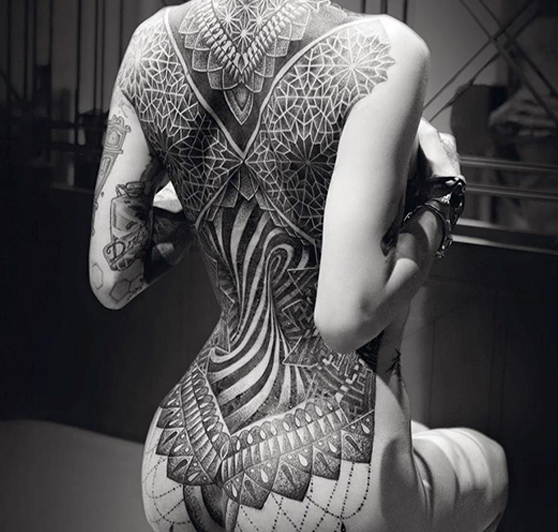 With a strict ‘professionals only’ policy, our tattoo and piercing equipment only goes into the right hands, and as we continue to operate within that policy, the professionals we supply to have been the driving force to our operations. Not only do we support our artists, but our artists support us. With a sponsor team specialising in all styles of tattooing, our artist team continues to grow in quality and in skill. We work with our sponsors, not only in supplying them the best in tattoo supplies, but also in studio visits, interviews, video recordings, convention meet ups and regular online promotion via social media.

We have been lucky enough over the last few years to work with so many talented individuals and fantastic companies too, including top tattoo brands such as; Empire Ink, Butterluxe aftercare, Cheyenne Tattoo Equipment, Ghost Cartridges, Axys Rotary and World Famous Ink to name but a few. As well as supply brands we also have fantastic relationships and connections with tattoo magazines and publications including Skin Deep Magazine, who have given us great opportunities at many tattoo conventions.

After 25 years of supplying top artists and studios with the best in tattoo equipment and accessories and continuing to grow an inspiring online presence and physical one at conventions, we’ve only just begun.